Mike Krzyzewski called Shane Battier. This was in the summer of 1999. Krzyzewski was approaching the midpoint of his peerless career at Duke, and Battier, too, was halfway through his own stellar tenure at the school. But the situation at the time was one of unease.

The Blue Devils had just had one of their best seasons ever and yet had ended it by losing a national championship game they were favored to win. Krzyzewski, meanwhile, had just had hip replacement surgery. And Battier was one of just a few experienced players set to return after three teammates had opted to leave early to play professionally. Battier was in Chicago for an internship at a public relations firm. Now on the other end of the line was the voice of Krzyzewski.

Was he ready, the coach asked the player, to be the Atlantic Coast Conference Player of the Year? Was he ready to lead their team to another league championship? 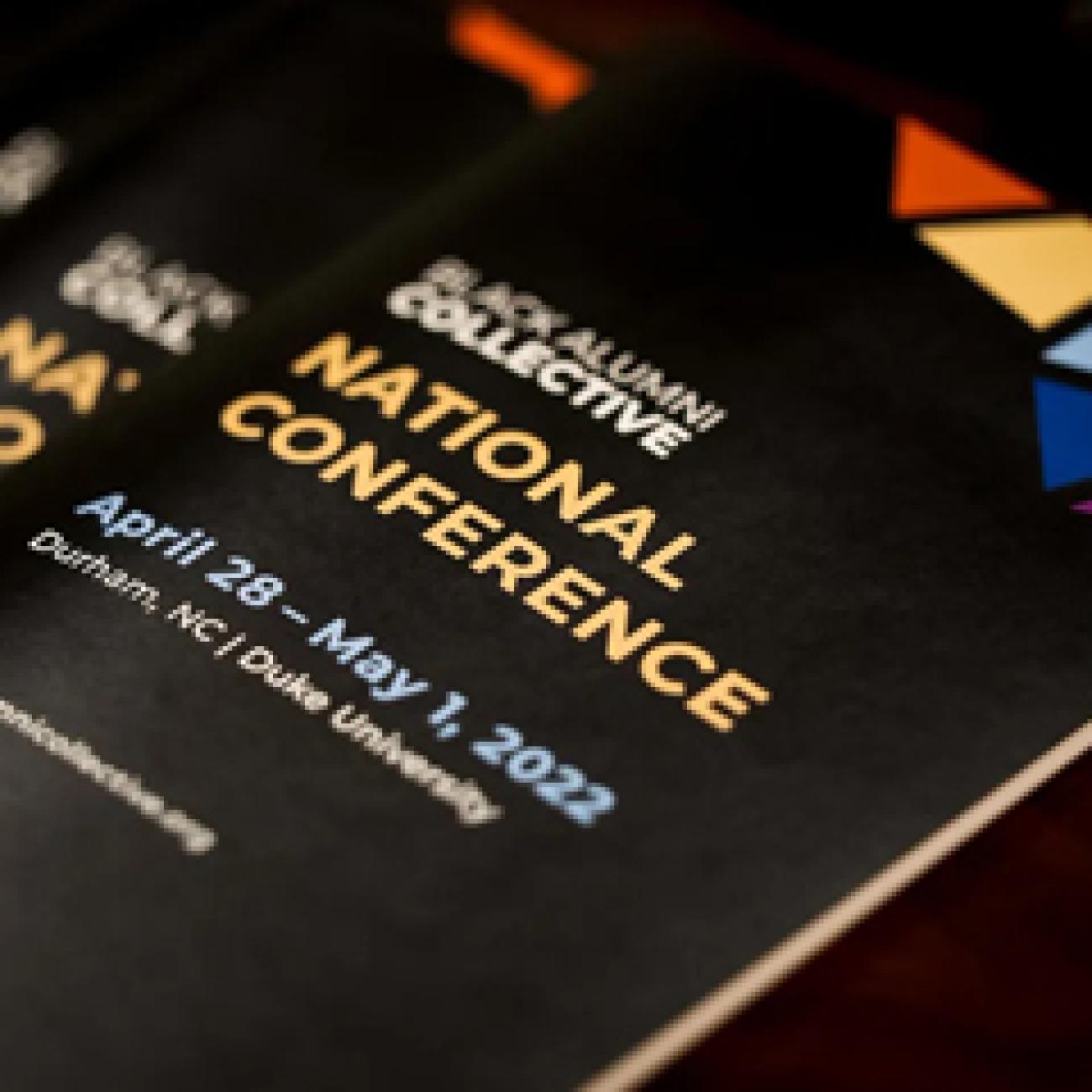 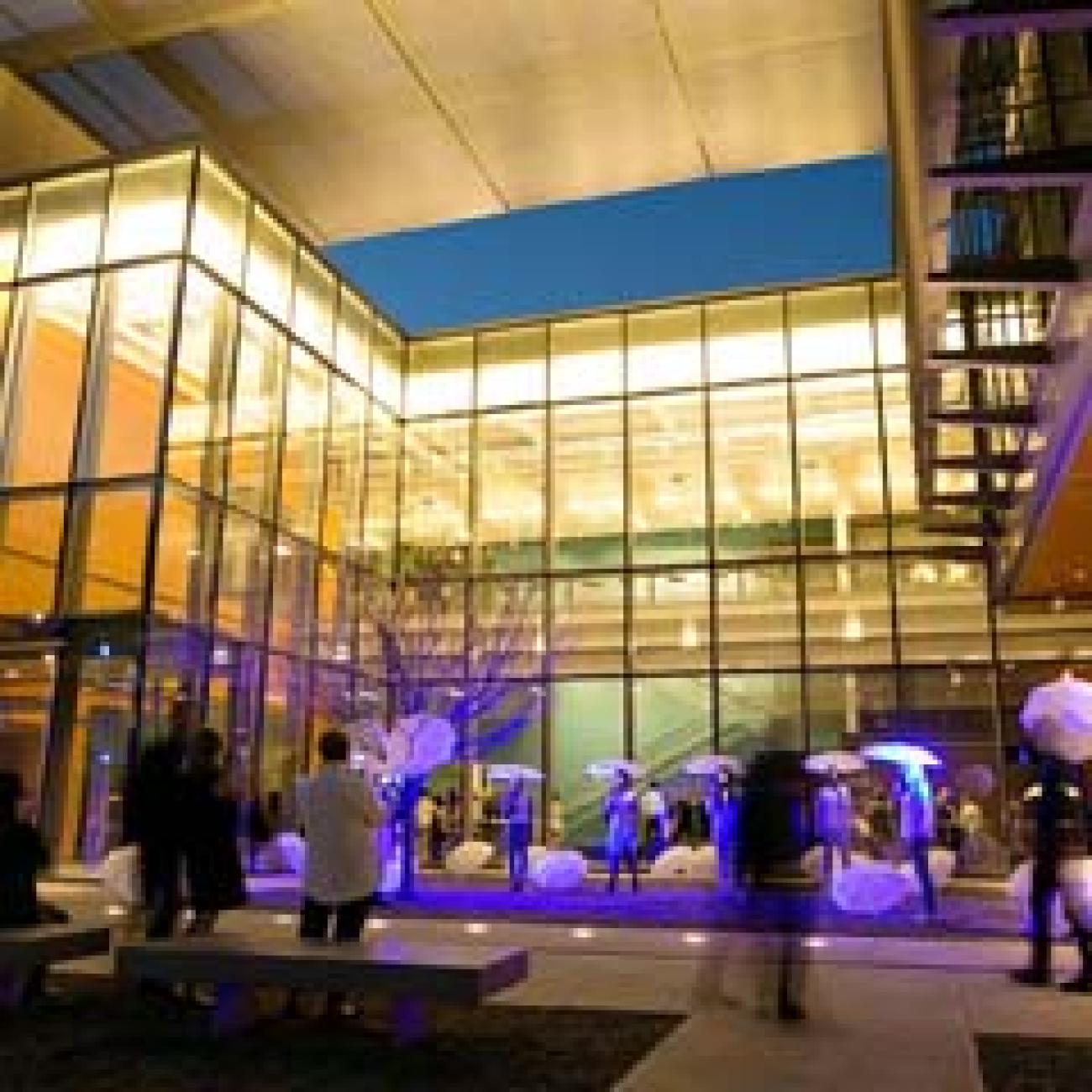 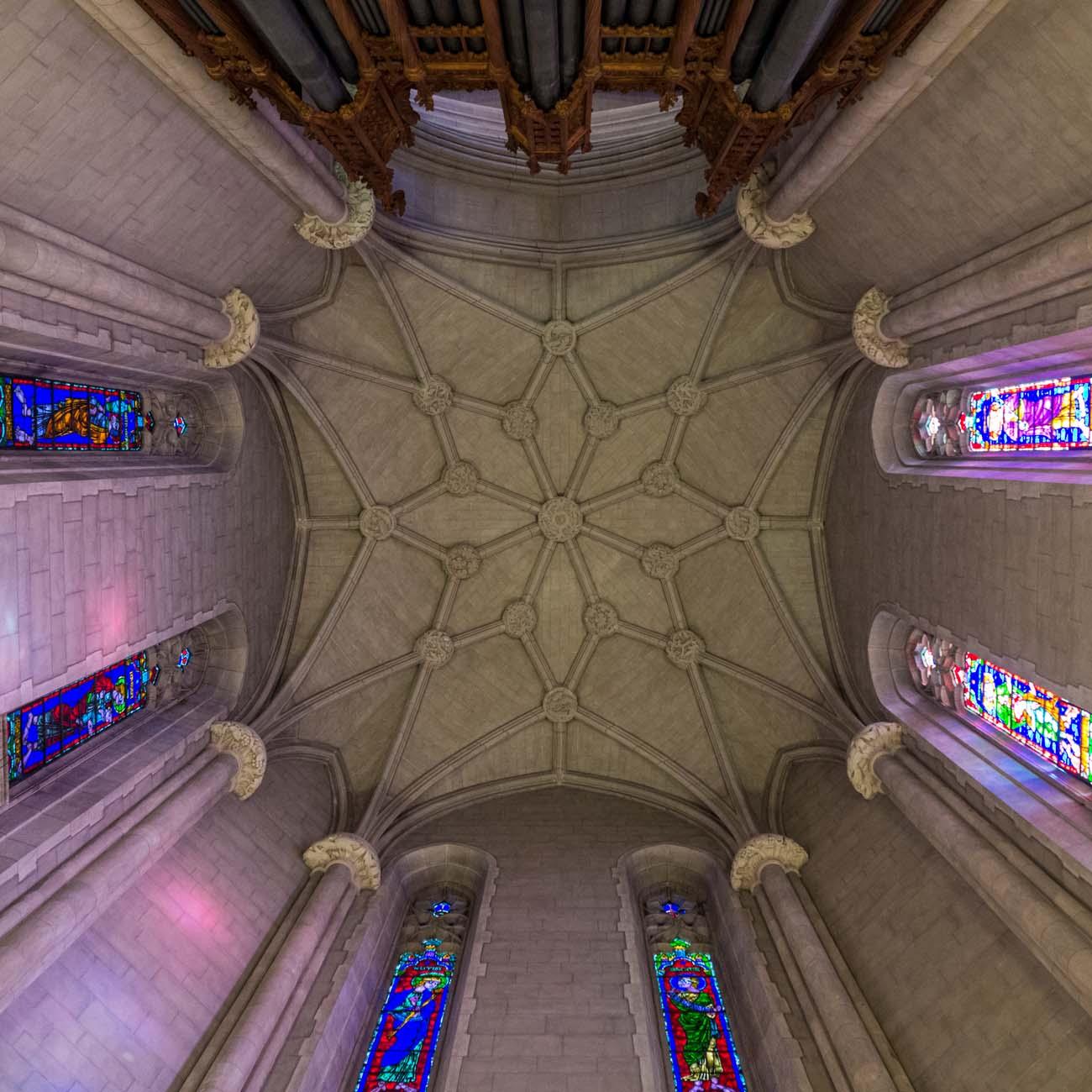 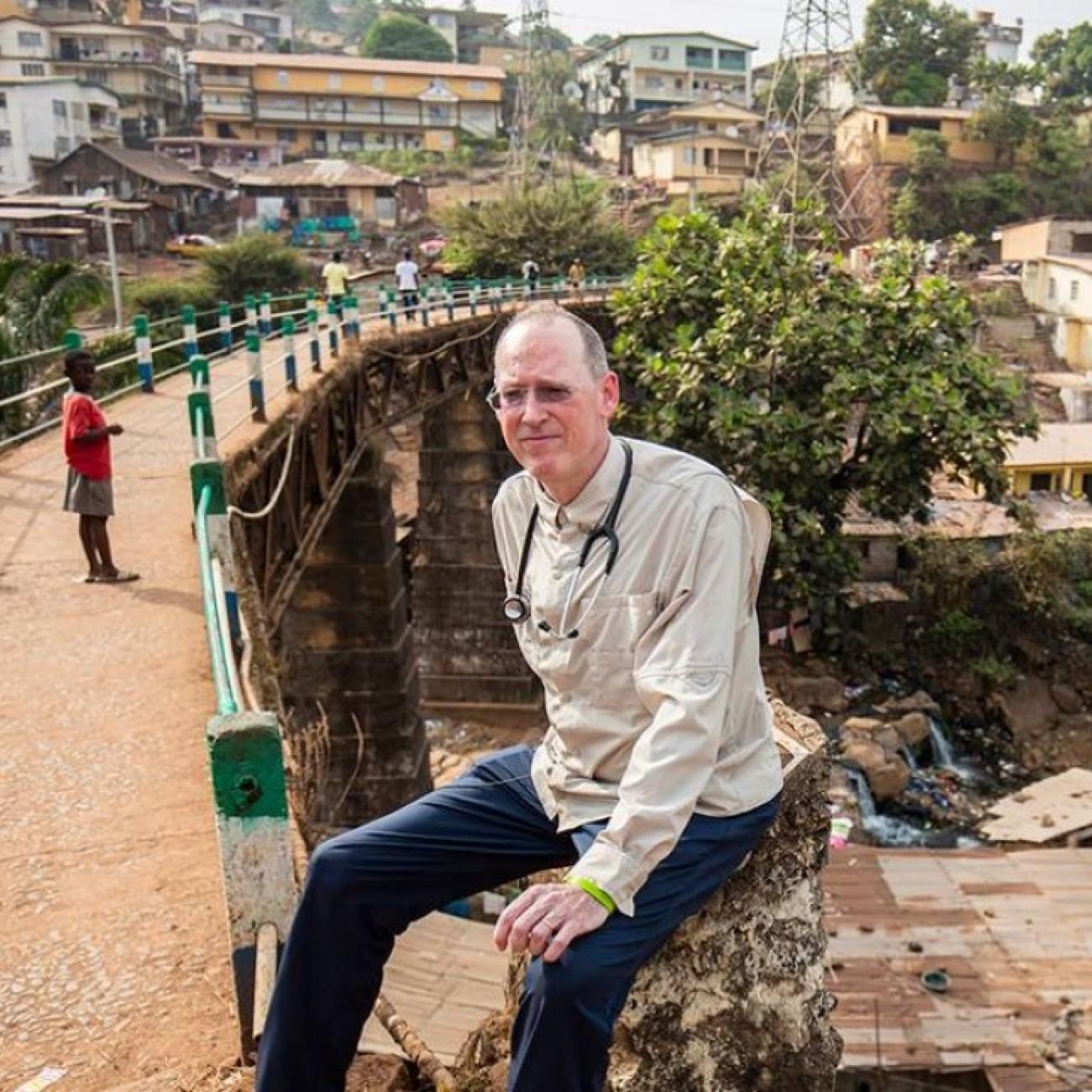 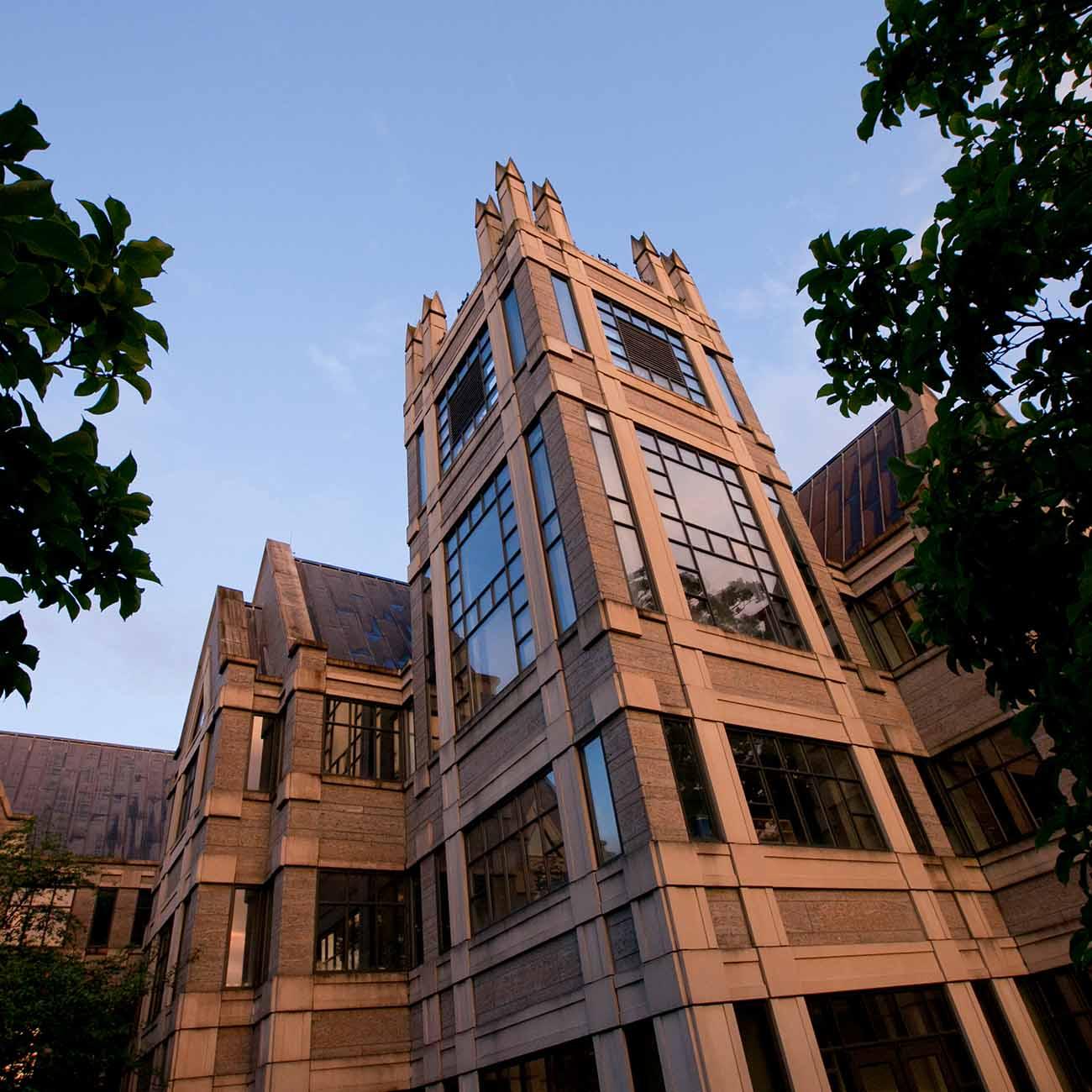