Learning to write a succinct policy memo has been a staple of the public policy curriculum for nearly 50 years. This year, a key part of that experience changed. Rather than imagining themselves as staffers drafting memos facing a hypothetical policymaker, students wrote memos for actual lawmakers.

Deondra Rose, assistant professor of public policy and political science, tested the new approach with the 80 students in her courses last semester. She called it the Policy Lab.

“I thought what if I can find a way for students to generate actual memos like they would if they graduated and got a job in the state legislature?” Rose said.

As co-director of the North Carolina Chapter of the Scholars Strategy Network, Rose had been trying to find more ways to connect scholars and policymakers. Through the Policy Lab, students gain real-world experience, while the North Carolina policymakers receive research, ideas and recommendations at no cost to taxpayers.

Conducting policy analysis for real clients is a key component of Sanford’s graduate degree programs, but uncommon for undergraduates. Having taught PPS301 – a core course in the undergraduate major in public policy – multiple times, Rose realized her students had the ability to pitch in.

After learning the basics of memo writing, Rose had students work in teams to answer real questions submitted by policymakers. More than 20 state legislators, city council members, and advocacy organization leaders submitted requests. Students conducted research and analysis, and then wrote memos that included recommendations for how to proceed.

For his second memo, Thomas had a completely new group, client and topic. The students’ task was to advise Greensboro City Council member Tammi Thurm how to implement a cost-effective and robust “good repair” ordinance.

“None of us had any idea what a ‘good repair’ ordinance was,” Thomas said. “After a quick Google search, we still had no idea what it was, so that was a barrier.”

“The class was so effective because it took memo-writing out of an academic experience and put it into a policy experience,” Thomas said. “My friends in the class and I realized we didn’t put effort in for the grade. We did it because we … wanted to present a good product for our policymaker.”

N.C. Rep. Gale Adcock, who has only one staffer and works a full-time job in addition to serving in the General Assembly, said the students were a big help.

“[The students] did a very professional job,” Adcock said. “I plan to use their research to draft legislation for the 2021 long session.”

For another assignment, students developed infographics to raise public awareness about their assigned issues.

“I wanted the students to take the research from the first memo that they did and make it accessible to the broader public by creating something that could be posted on Twitter or Instagram,” Rose said. “I was especially impressed by the beautiful infographics that they designed.”

Rose’s decision to place students in work teams was informed by feedback from Sanford alums. Although some students may prefer working individually on assignments, alums emphasized the ability to work well in teams is critical in the policy world.

The students showed initiative in their research, Rose said, by setting up meetings with faculty experts in their subject areas and finding useful resources in the libraries.

“I kept hearing that, ‘Our alums need to know how to be creative and think outside the box and how to innovate when they’re not given exact guidelines,’” Rose said. “My sense is that with a third party involved, the students were particularly committed to getting it right,” Rose said.

Forrest Robinette M.P.P.’20 was a teaching assistant for the course. A former high school English teacher, he provided feedback on the students’ writing.

“The memos that they were handing in by the end of the semester blew me away,” Robinette said. “One policymaker said, ‘This is the exact kind of memo I hope to receive.’”

Rose plans to use the Policy Lab model in her future courses and help other faculty implement it in their classrooms. She also hopes to give the Policy Lab a life outside the classroom, potentially through her position as Director of Research for the Center for Political Leadership, Innovation and Service (POLIS).

“It was so nice when the clients wrote to say how useful, meaningful and valuable the research was,” Rose said. “Hearing people say things like, ‘I value this service that Sanford and Duke are providing’—that was a good feeling.” 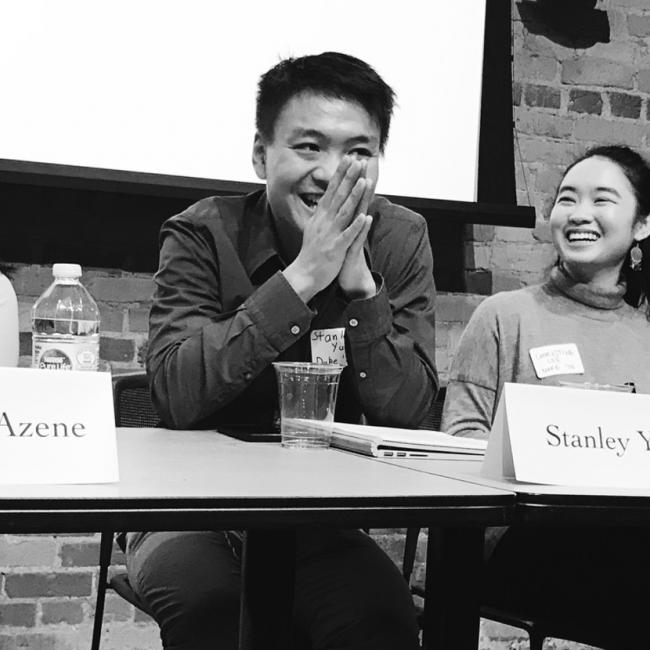 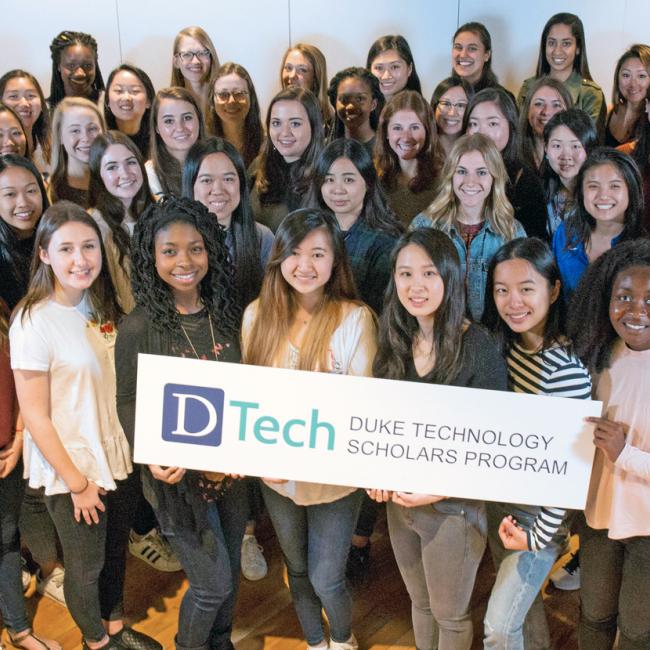 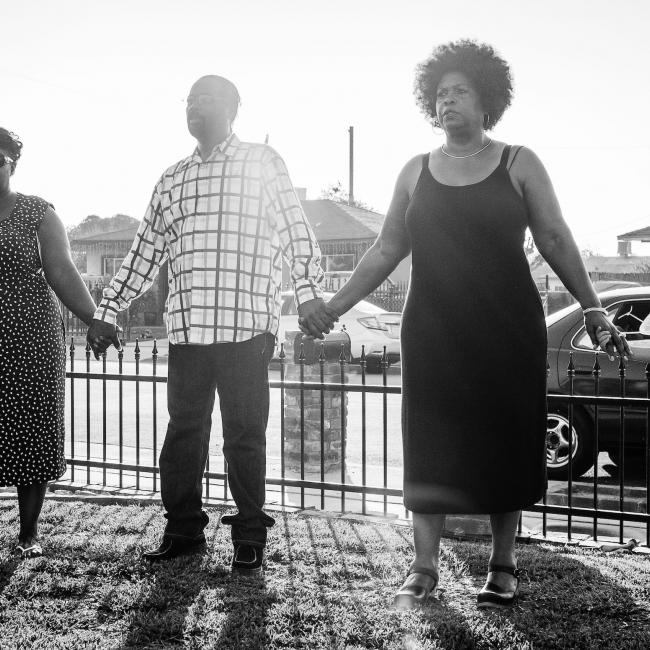 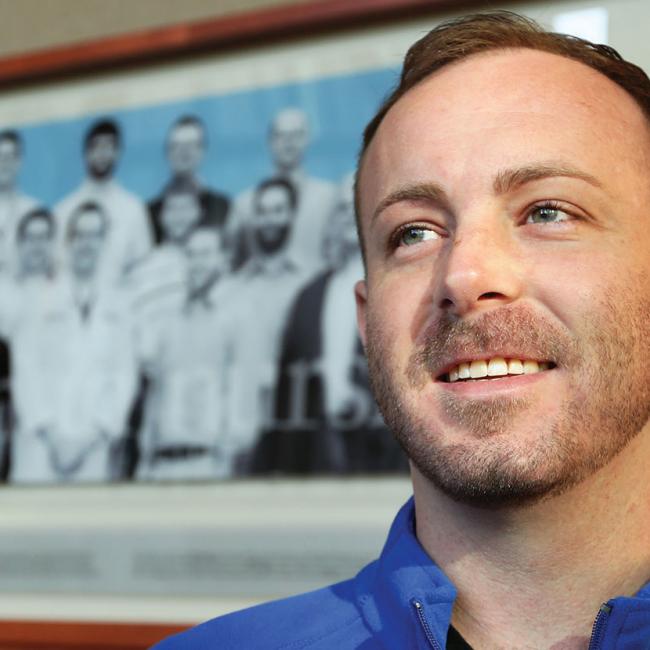