With the Rubenstein Arts Center providing a new home for dance classes and performances, dance has quickly become a critically lauded and energizing aspect of the arts at Duke.

Through the generosity of gifts from numerous individuals and organizations, Duke announced a groundbreaking three-year partnership with the American Ballet Theatre (ABT).

Not only does this partnership include the first appearance of ABT in Durham since 1969, but the ABT Studio Company will lead a two-week residency at Duke each year for three years. During this time, contemporary choreographer Stefanie Batten Bland will create world premiere ballets for 12 members of this professional training ensemble featuring music produced by Duke students.

“As a Duke alumna and a lifelong fan of American Ballet Theatre, I couldn’t be more thrilled to launch a collaboration between these two world-class institutions,” said ABT executive director Kara Barnett ’00. 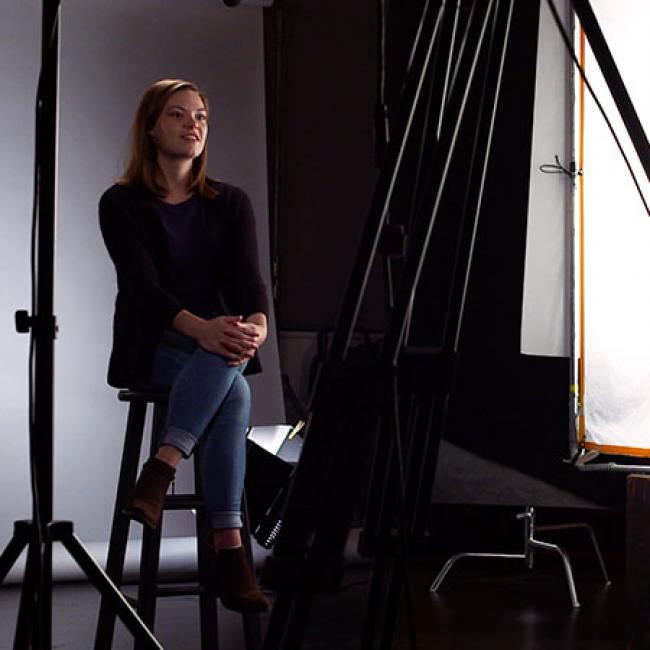 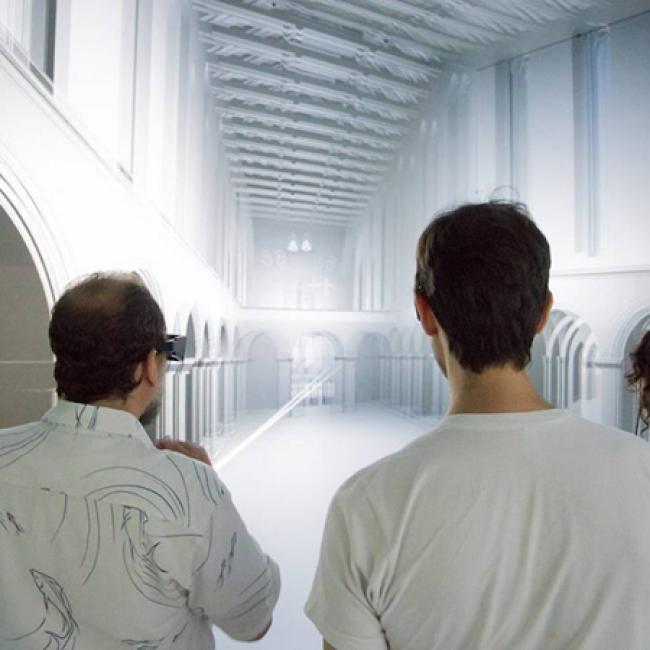 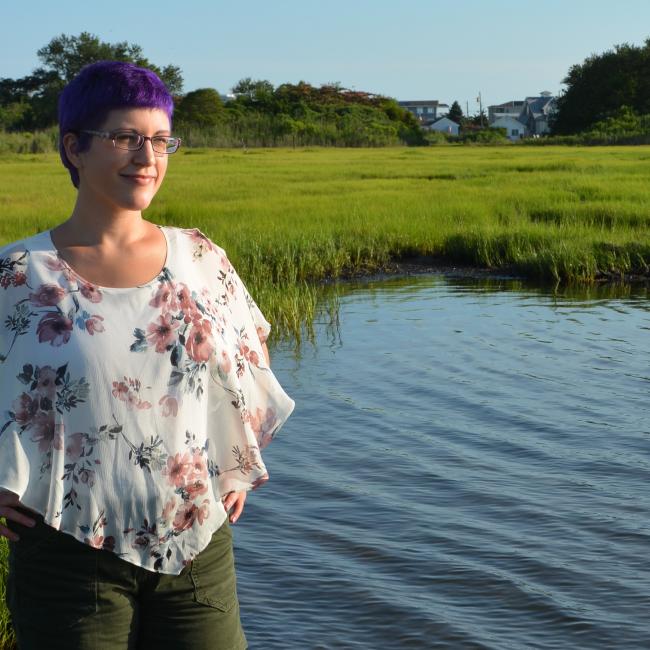 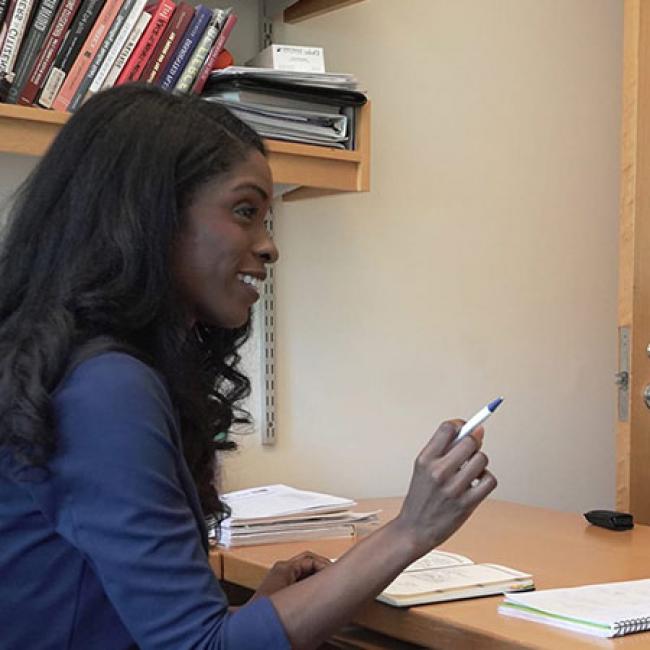