Supporting the Reggie Scholars fits the Bruns’ personal history and hopes for society.

Duke University has been an important part of Scott Brun’s life since he attended. For Brun and his wife, Tere (pronounced “terry”), the university is also a place where investing in societal change by investing in students produces the most bang for their philanthropic buck.

Scott and Tere, who met and still both work at finance technology company FIS, wanted to be sure that their current giving and their estate plan reflect their evolving priorities. For many years, those have included Trinity College of Arts & Sciences, and the Duke track and field team. (Scott lettered one year under legendary coach Al Buehler.)

“Duke has become even more important as I’ve gotten older, as I’ve recognized more of the good things that it did for me,” Scott says. “Since I graduated, I’ve tried to be consistent with giving back. Even when even a small contribution was a lot more taxing than it is today, it was still important.”

The latest components to the Bruns’ giving are an endowment and a planned gift, both benefiting the Reginaldo M. Howard Memorial Scholarship Program. The Reggie Scholars, as its recipients are known, are Black and African-American students, and those of African descent, who excel academically and demonstrate a commitment to leadership, social justice, and serving their communities. The Bruns made their donation and bequest intention without restrictions, but in hopes of helping provide enrichment funding for co-curricular programming such as summer internships and volunteering.

Tere describes the process of deciding on the Reggie Scholars as part awakening, part discernment. She says she felt behind the curve when the Black Lives Matter movement came into national prominence. A white corporate executive in Orlando, Florida, Tere realized she was naïve about the realities of life for her Black colleagues and neighbors. She searched for understanding in books and conversations.

Scott and Tere approached organizations and universities in Florida, but could not find a place where they felt their funding would move the needle. Investing in Duke students, something they were comfortable with already, seemed like a win-win. With help from Duke’s Office of Gift Planning, they decided that funding for the Reggie Scholars embodied the change they wanted to see, especially helping bright students avoid debt.

“As a mom who wants to see her children grow and flourish, I want every student to be fulfilled,” Tere says. “I want them to have careers that they love and not just jobs. I want them to follow their dreams.”

That’s a feeling Scott relates to personally. Entering Duke the son of a single mother, he relied on financial aid to make his education possible.

“Now we’re giving back in the way it was given to me,” he says. “Hopefully others can benefit from that.” 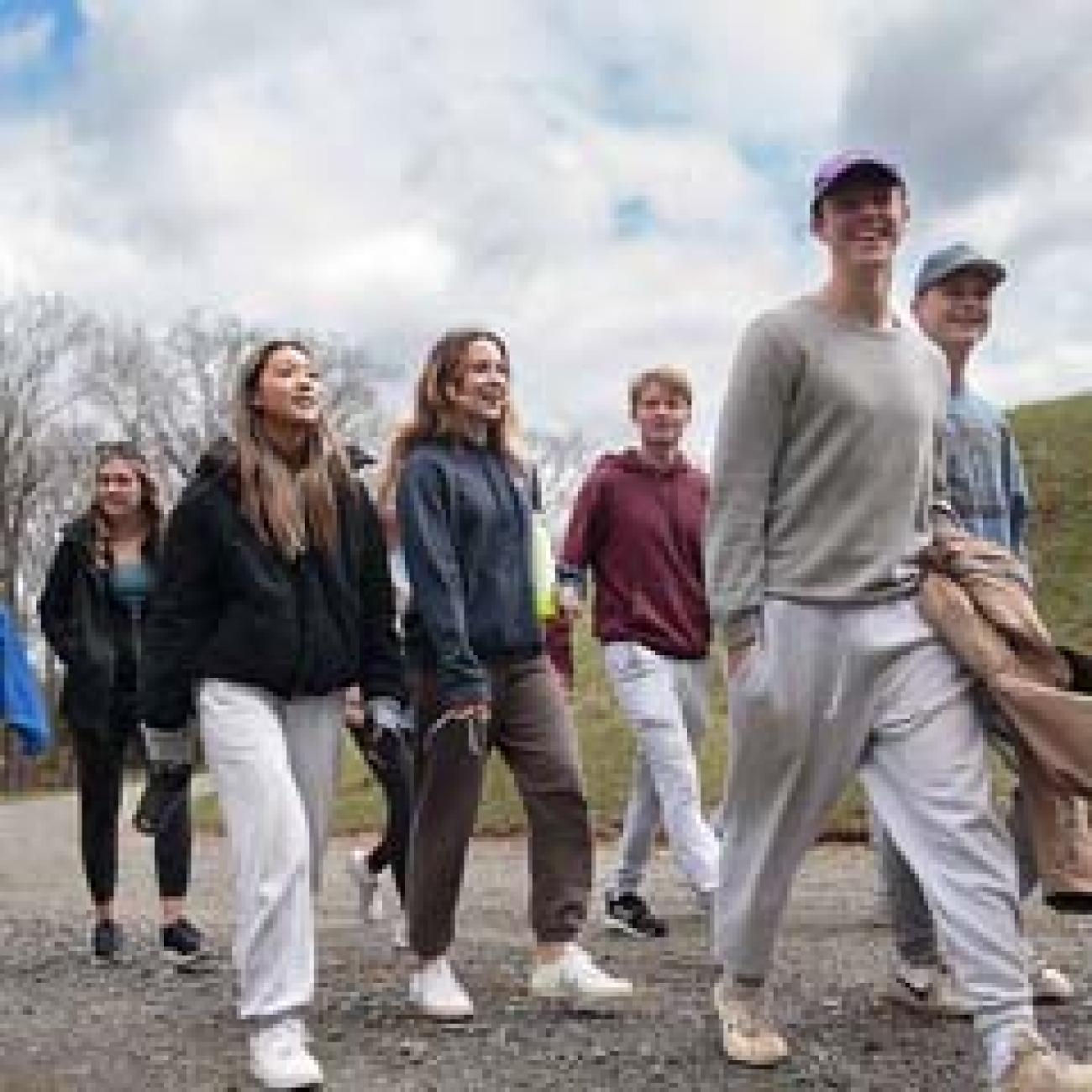 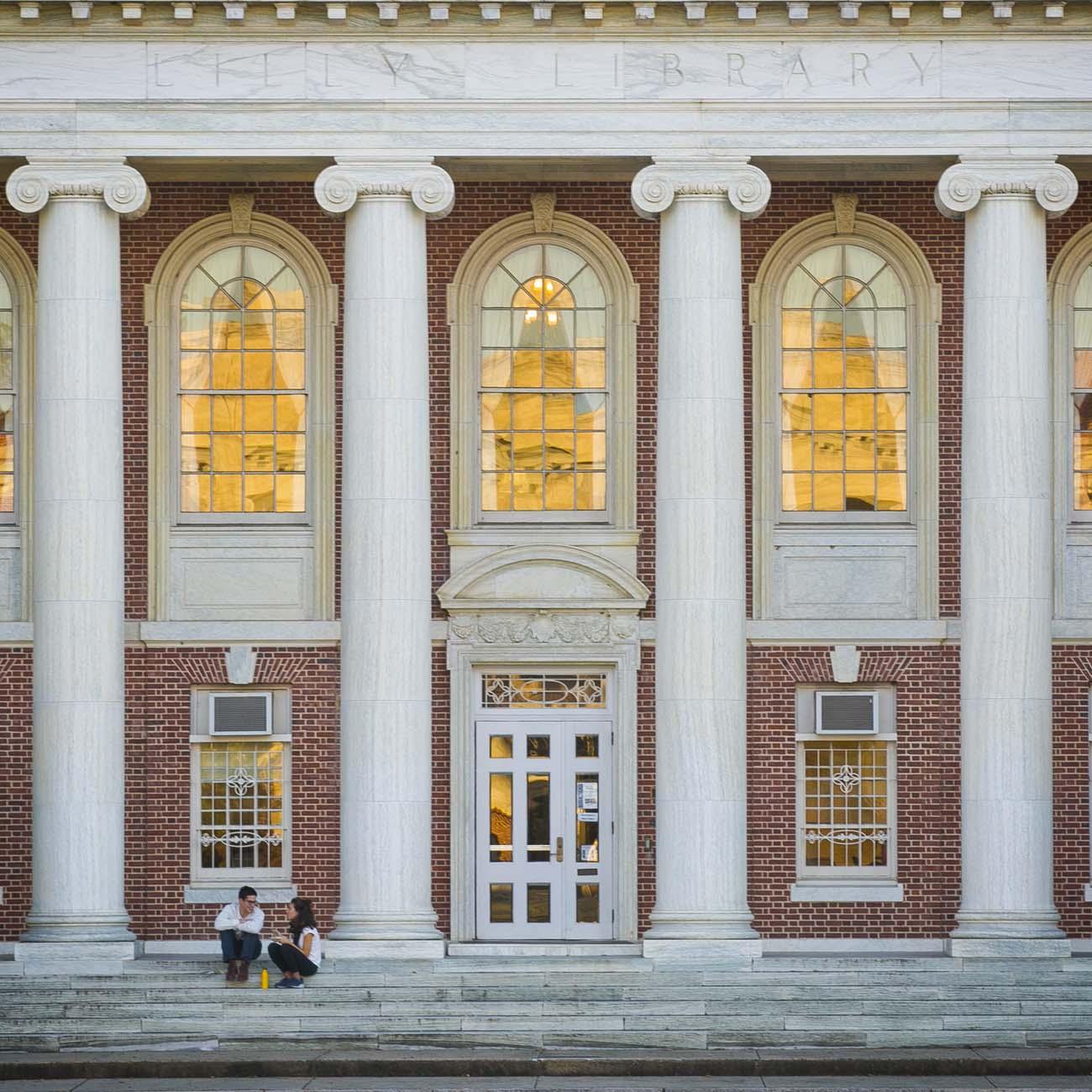 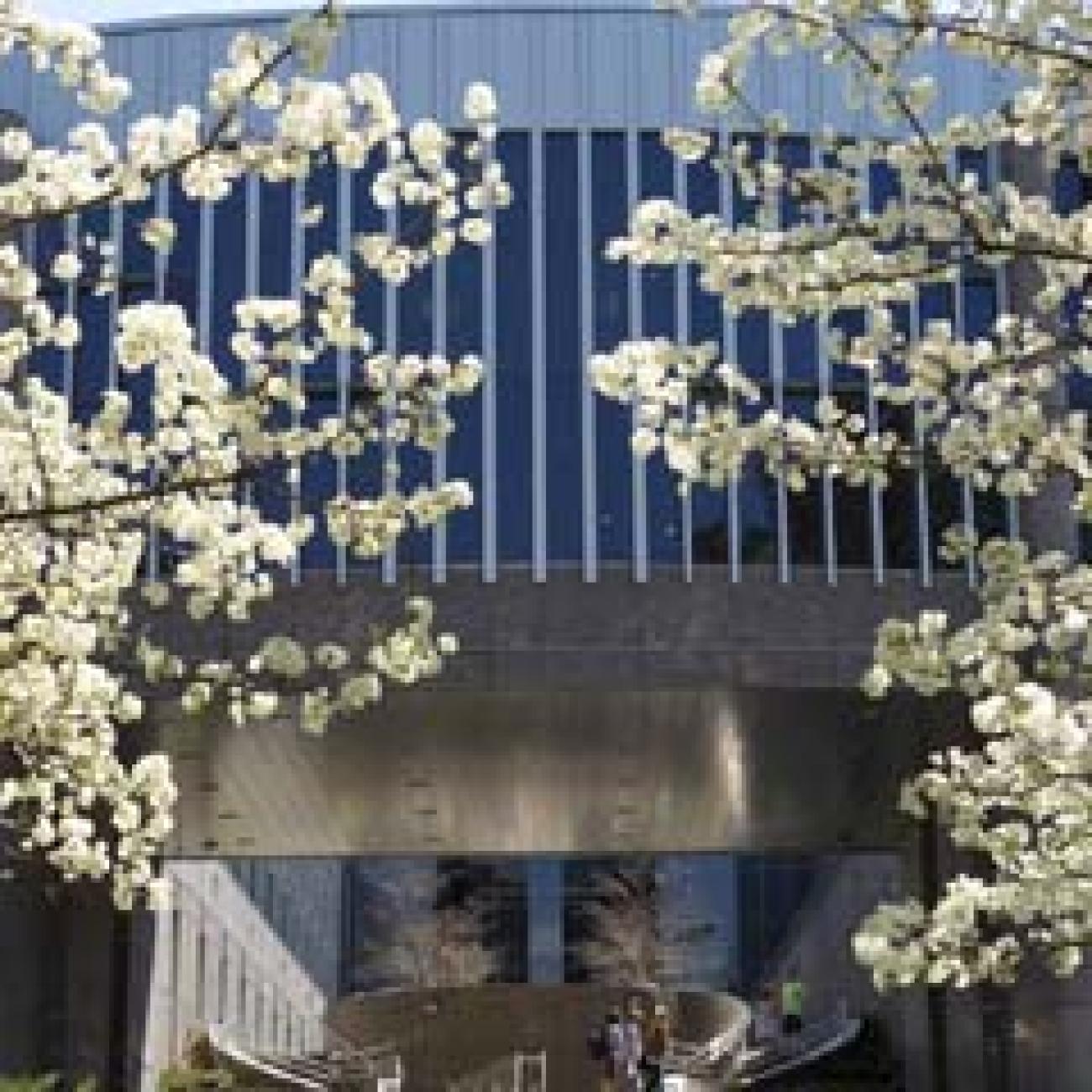 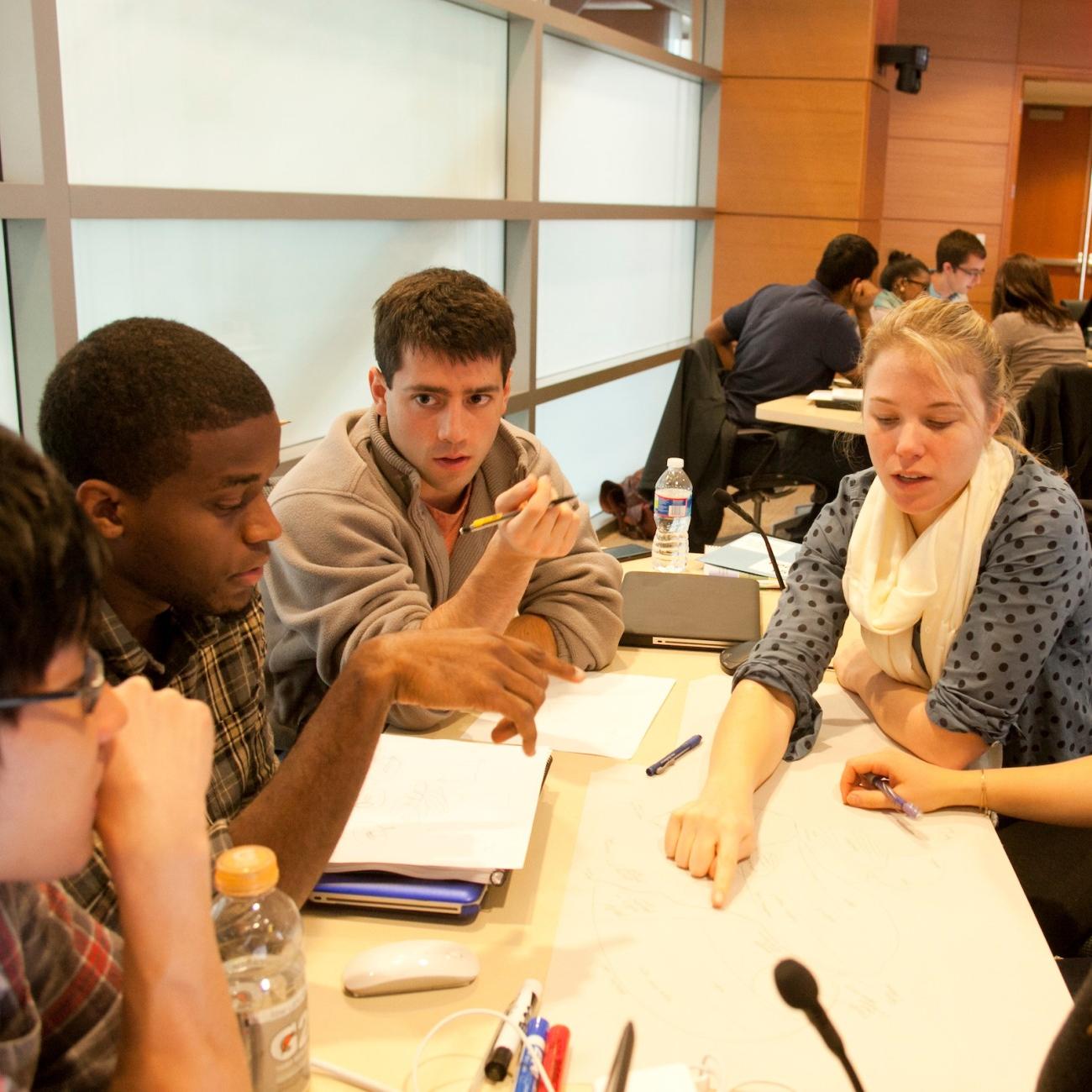 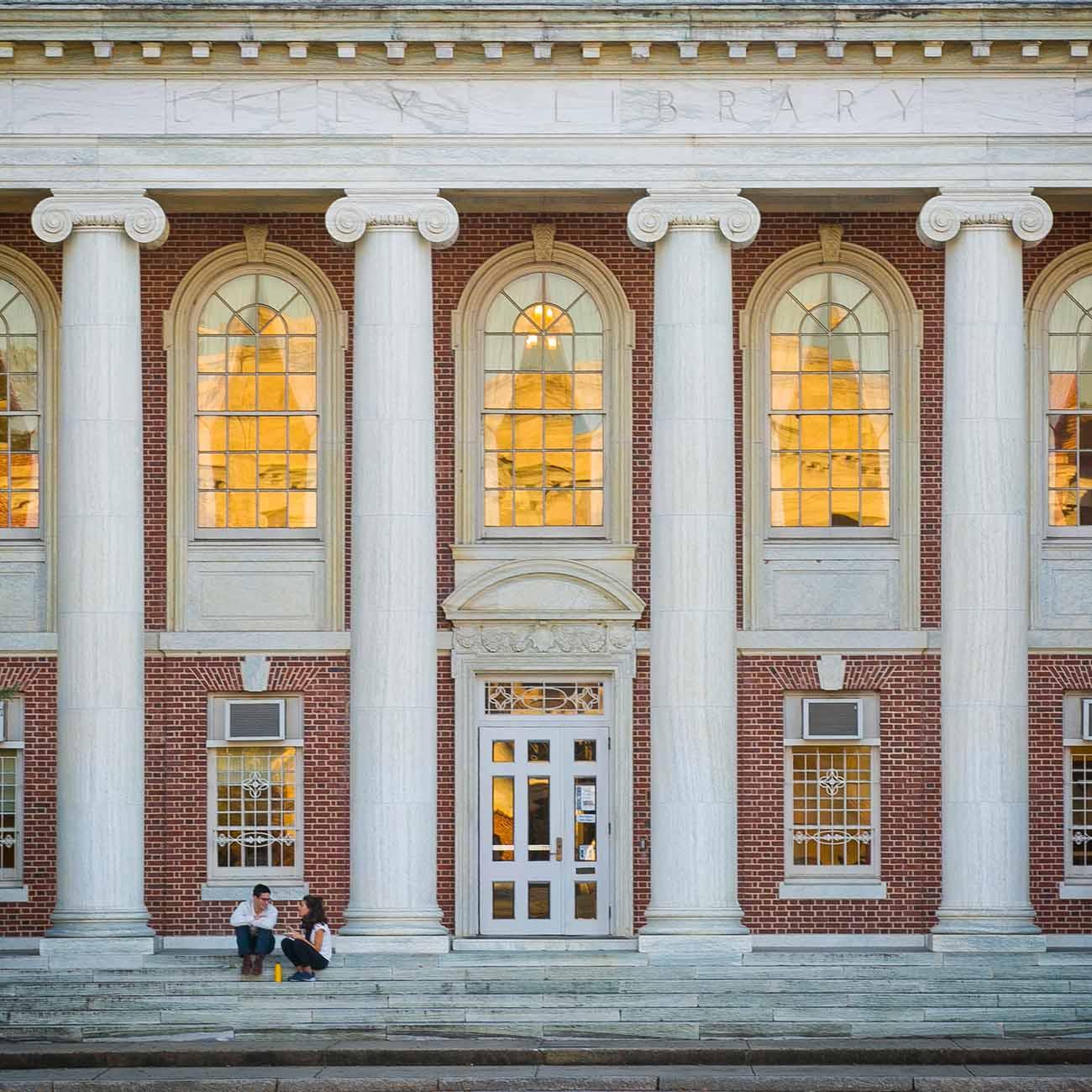